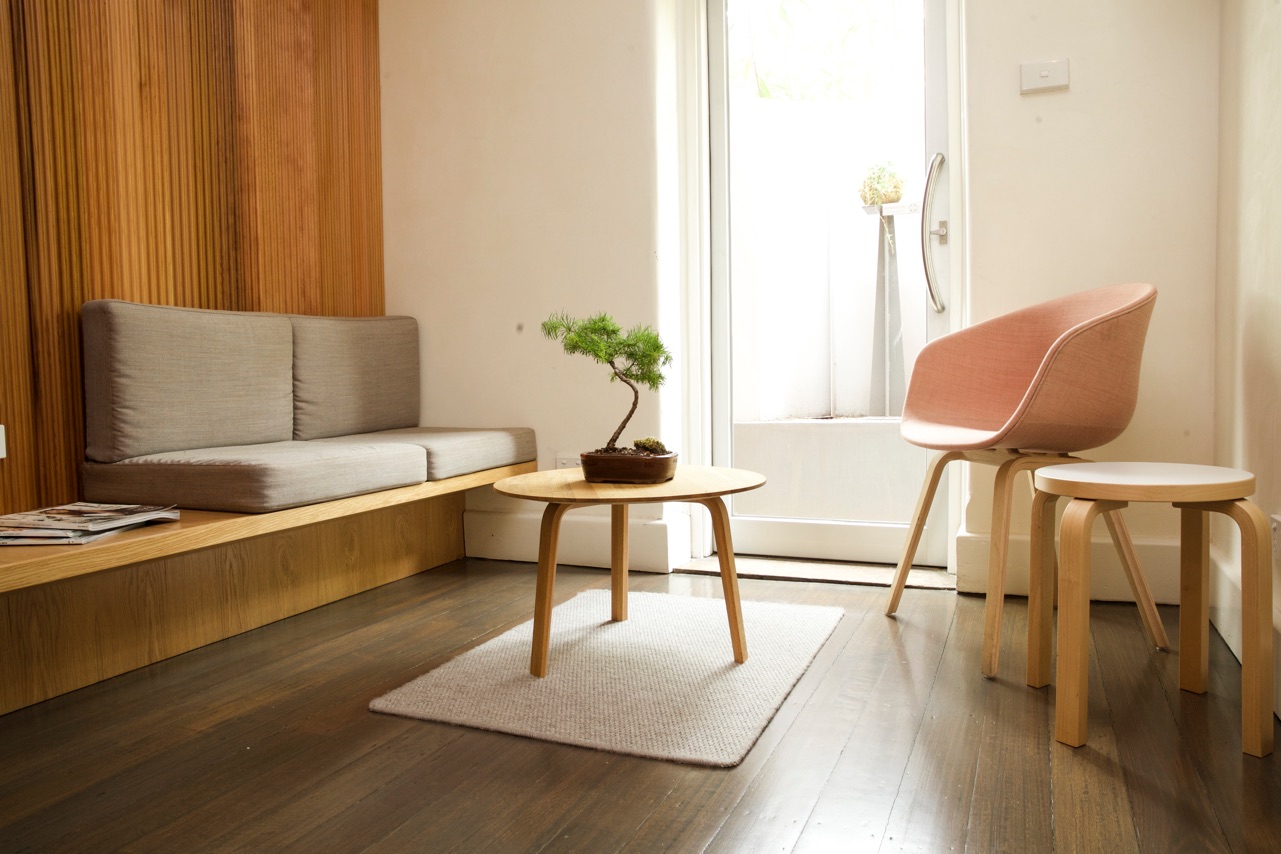 Specialist Imaging for Women was founded in 2013 by three specialist doctors passionate about providing quality healthcare to women and babies.

Our team includes gynaecologists, radiologists and sonographers with specialist qualifications in womens’ and neonatal ultrasound and imaging.

Our friendly, professional nursing, administration and reception staff also provide a welcoming and warm atmosphere where patients can feel comfortable and relaxed.

Dr Jacqueline Keene is a Radiologist with subspecialist qualifications in obstetric and gynaecological ultrasound.

Jacqui graduated from Medical school at Monash University in 1996, completed internship at Monash Medical Centre, and after a year travelling abroad, began specialist training at the Northern and Epworth Hospitals.

She was awarded a fellowship of the Royal Australian and New Zealand College of Radiologists in 2005, completing a post examination fellowship at the Mercy Hospital for Women. In 2006, Jacqui undertook a further fellowship in breast imaging at Northwestern Breastscreen, part of the Royal Melbourne Hospital, and was part of the team that introduced breast MRI screening and assessment.

Jacqui founded Specialist Imaging for Women in 2013 with Dr Anna Lee and Dr Kate Stone. She has also worked in public roles for over 12 years, and is a senior radiologist at The Royal Women’s Hospital and Mercy Hospital for Women, where she actively teaches and supervises registrars and fellows at both hospitals.

She also holds an honorary lecturer position at Melbourne University, being involved in the teaching and examining of radiology registrars.

Jacqui enjoys immensely her paediatric work, which ranges from screening for congenital problems on ultrasound and Xray, to MRI of the brain in neonates who have suffered premature birth or congenital issues. She particularly loves a newborn cuddle!

Jacqui’s work at the women’s includes reading MRIs in the areas of endometriosis, gynaecological malignancy, adolescent gynaecology, and breast malignancy. In 2013, along with Dr Stone, she worked with the world recognised multidisciplinary endometriosis unit at the Sirio Libanes Hospital in San Paulo, Brazil, to gain additional experience in the diagnosis of endometriosis with ultrasound and MRI.

Outside of her work, Jacqui has 2 young kids with her husband, who all keep her running!  Her (quite serious) hobbies are cooking and pilates.

Dr Anna Lee is an obstetrician gynaecologist with subspecialist qualifications in ultrasound imaging.

Anna graduated from the University of Melbourne in 1998 with a First Class Honours Bachelor Degree in Medicine and Surgery.  She received the Max Kohane Prize in Obstetrics and Gynaecology and the Austin Senior Medical Staff Top Student Award.  Anna was awarded the Royal Australasian College of Physicians Prize in Clinical Medicine in 1998.

She completed her Residency at the Austin & Repatriation Medical Centre before commencing Specialty Training in Obstetrics and Gynaecology at the Mercy Hospital for Women in 2001.  Anna was elevated to Fellowship of the Royal Australian and New Zealand College of Obstetrics and Gynaecology in 2011 and was the Gold Medal Winner in the Oral Specialist Examination.   She then completed her Subspecialty Certification in Obstetric and Gynaecological Ultrasound (COGU) in 2012, with further training at the Royal Women’s Hospital and Monash Medical Centre.

Anna founded Specialist Imaging for Women in 2013 with Dr Kate Stone and Dr Jacqui Keene.  She is a Consultant Sonologist with Monash Medical Centre’s Fetal Diagnostic Unit.  This is a tertiary referral unit which specialises in managing high risk singleton and multiple pregnancies including pregnancies affected by fetal cardiac and neurological abnormality and complicated twin pregnancies.  Anna is actively involved in teaching junior doctors, and trains Registrars and Fellows in ultrasound-based procedures such as amniocentesis and chorionic villous sampling.

Anna’s publications include papers in the areas of gestational diabetes, fetal herpes infection and placental morphology.

Anna is on the Organising Committee of the Australasian Association of Obstetric and Gynaecological Ultrasound.

Dr Kate Stone is an obstetrician gynaecologist with subspecialist qualifications in ultrasound imaging.

Kate Stone completed medical school at St Vincent’s Hospital Melbourne in 1997, and specialist training at the Mercy Hospital for Women between 2000 and 2007. In 1997 she was awarded the RM Biggin’s Prize in clinical medicine and was nominated for the Jamieson award in clinical medicine. In 2003 she achieved the gold medal for the highest mark achieved in the MRANZCOG examination from the Royal Australian College of Obstetricians and Gynaecologists.

Kate completed sub-speciality training in ultrasound between 2004 and 2008 at the Mercy Hospital for Women and Royal Women’s Hospital Melbourne.
She obtained a Diploma of Diagnostic Ultrasound (DDU) from the Australian Society for Ultrasound in Medicine (ASUM ) in 2007, and the Certificate in Obstetric and Gynaecological Ultrasound (COGU) in 2008.

Upon completion of her sub-speciality training, Kate has worked at a number of tertiary referral centres, including Mercy Hospital for Women, The Royal Women’s Hospital and Monash Medical Centre.

Kate also works with the Royal Children’s Hospital in Melbourne as a consultant ultrasound specialist in adolescent / paediatric gynaecology imaging.

Kate has regularly given presentations in the areas of endometriosis and adolescent gynaecology imaging and continues to actively research these areas of specialist study.

At the Mercy Hospital for Women her role involves working with the Perinatal Team in the assessment of high risk pregnancy. In 2014 she travelled to Israel to work in fetal neurology and, on returning, founded the Fetal Neurology Clinic, which provides a co-ordinated, patient-focused approach to perinatal care at the Mercy Hospital for Women. Kate was also a founder of the Melbourne Fetal Neurology Interest Group, coordinating educational / research meetings across the three tertiary imaging centres in Melbourne. She was part of the organising committee and one of the chairs at the first Obstetric MRI conference held in Melbourne in 2017.

Kate Stone has worked at the Mercy Hospital for Women for 17 years and is the current Chair of the Senior Medical Staff Association. In private practice she works at and is a director of Specialist Imaging for Women in Ivanhoe and East Melbourne Ultrasound.

Our compassionate and dedicated Nurse, Judy is available to support our patients and assist them through their procedures.

Judy has Nursed in various positions for 37 years, with 14 years in specialist women’s ultrasound practices.

Passionate about women’s health, Judy is known for putting even the most anxious patients at ease.

We are open Monday to Friday from 8am to 5pm.

Please note, patients will require a referral from their doctor in order to obtain an appointment. Please send your referral to info@siwomen.com.au

We are located at 113 Waterdale Road, Ivanhoe (near the corner of Livingstone Street and Upper Heidelberg Road).

COVID-19 information for our patients and referrers